Sara McIntyre’s training in music and theatre was foundational to several decades behind the camera in Vancouver’s film & television sector. She developed Canadian writing talent through co-producing the Alibi Unplugged Script Reading Series; cast short and feature films and TV series; served on the board of Women in Film & Television Vancouver; and coached creative professionals. She has experience with new media journalism; story editing for screen and stage; and producing short and independent media projects, some of which are hosted here.

Sara holds a Master of Arts in Liberal Studies from Simon Fraser University with thesis work addressing representations of disability and sexuality in screen-based media; she is a graduate of Women in the Director’s Chair; trained as a Sexual Health Educator through Options for Sexual Health; and teaches photography and video production at Langara College in Vancouver, BC. 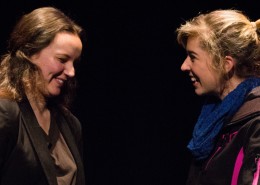 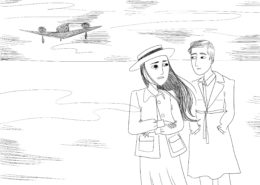 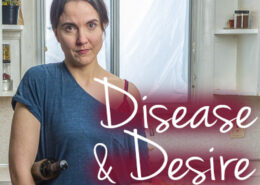 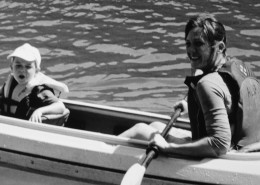 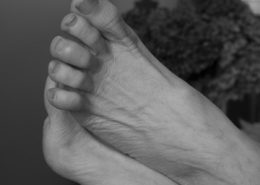 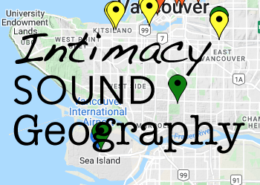 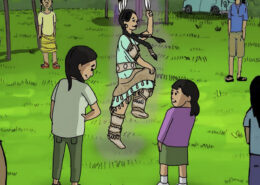 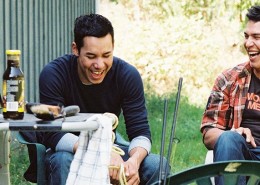