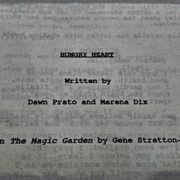 Sara McIntyre has been invited to direct a short film titled “Hungry Heart“, based on a romantic 1927 novel by Gene Stratton Porter. “Hungry Heart” is a story about how love inspires the discovery of independence, and follows the meeting (1926) and reunion (1931) of young Amaryllis and John as they determine to make their […] 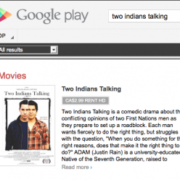 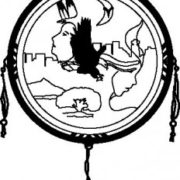 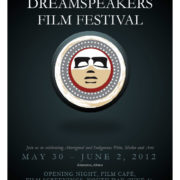 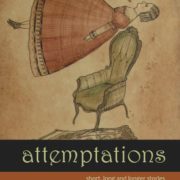 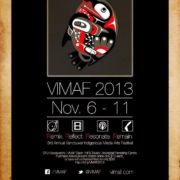 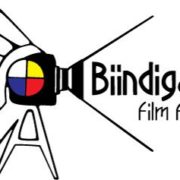 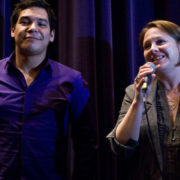 Re-posted from Wrighting about Film Blog I spoke, via Skype, with Canadian film-maker Sara McIntyre about her debut as a feature film director of “Two Indians Talking.” The 30th Minneapolis St. Paul International Film Festival showed it twice. As I wrote in my review, “‘Two Indians Talking’ gives us two young Native men, cousins, on […]